The islands of the Caribbean are like everything you imagined. Golden sandy beaches fringed by palm trees and lapped by crystal clear water. Banana daiquiris served by smiling staff on a wooden veranda as the sun goes down. The scent of jasmine carried on a warm tropical breeze. It’s hard to get past the clichés, so let’s not bother. It really is that wonderful. 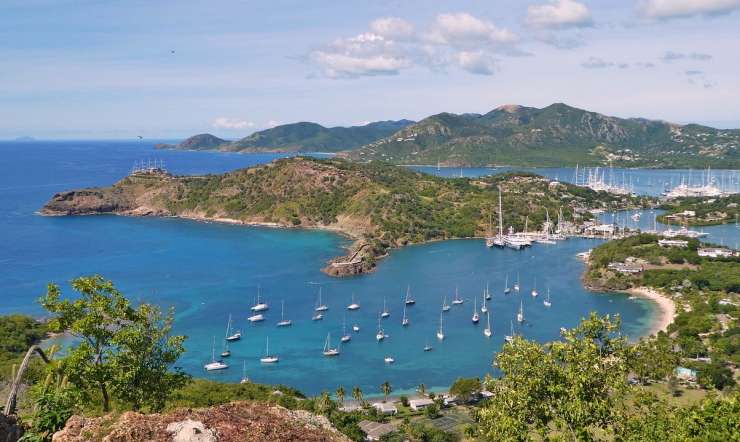 Thirty countries and territories make up the Caribbean, and there are wide variations between them both in accessibility and environment. The British tend to go for Barbados in particular, with 85 per cent of its buyers coming from the UK. St Lucia is also popular and property is more affordable here, it also has direct UK flights.

These islands have a British-based buying procedure too, with low buying costs for homes, while others have a continental model using a notary. Islands can vary in language, currency and culture: there are Dutch, French, Venezuelan and American islands. Some are rich, others are poor; others, like Cuba, feel like they’re about to change dramatically.

Some islands will restrict residency rights, while others offer residency in return for investing in a property, known as a “golden visa”. With Americans loving Caribbean property, real estate agents tend to be professional and well trained.

The American influence is also visible in the high levels of service on many islands, and with currencies often pegged to the US dollar, you’ll have no problem knowing what buying a property will cost you. You may also find huge boatloads of cruise passengers arriving every day – ports like Nassau and St Thomas get as many as four big ships every day – great for any business owners, less good if you want to avoid crowds.

The Caribbean ethos is not to worry, but that might not be easy when you see your first hurricane. The islanders are well used to them however and if you make sure your property meets all building standards you will be well protected. 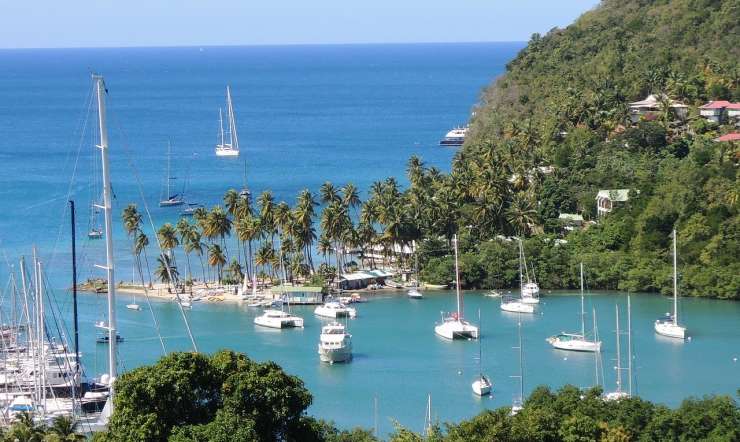 Syndicate purchase of Caribbean vacation property has few problems, but since details vary from island to island clearly advice must be obtained in each case. Because of the diverse historic background to the different islands a variety of legal codes (French, British, American, Dutch and Spanish) may apply, but the British system is most widespread.
There are generally no significant restrictions on foreign ownership of property, although permission may be needed this is generally a formality for small residential purchases. Letting of holiday property is permitted.

It is normal to retain a local lawyer for formalisation of a purchase, and foreign owners may have to produce evidence of availability of funds. Principal costs incurred are duty and/or a property transfer tax which can be up to 10% on some islands, and legal and conveyancing fees are of the order of 3%. 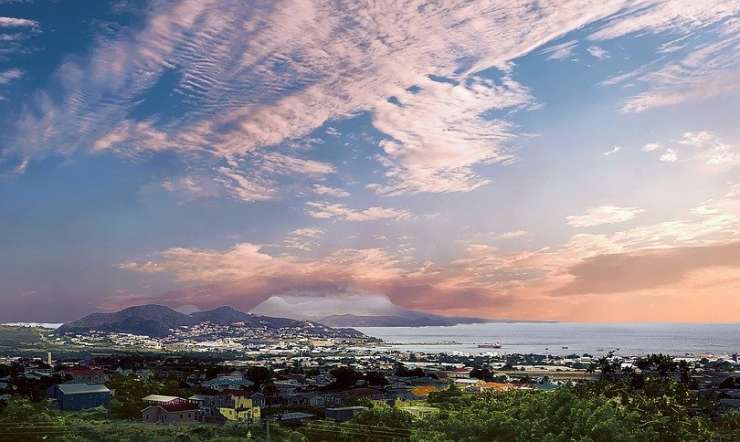 Climate of the Caribbean

The climate of the Caribbean is tropical, varying from tropical savanna to tropical rainforest. Some parts of the region also experience arid and semi-arid climates with considerable drought. The Caribbean climate is moderated by prevailing northeast trade winds. The warm, moist trade winds may also create semi-arid climates and rain forest climates across the region. Climatic conditions are also dependent on elevation. Temperatures range from warm to hot all year round, with at least one distinct wet season each year. The wet season mainly coincides with the Atlantic Ocean’s hurricane season, which runs from June to November. However, hurricanes occur more frequently from August to September and are common in the northern islands of the Caribbean. Temperature and precipitation vary across the region, depending mainly on elevation. Areas near sea level experience little variation compared to areas of higher elevations. The seasons are conventionally divided into two, rainy and dry, rather than four seasons (winter, spring, summer, and fall).

Rainy Season in the Caribbean

While the Caribbean is generally sunny throughout the year, the region also receives a substantial amount of rainfall. The rainy season varies from island to island, but generally starts in May and lasts until the end of December. Additionally, the amount of precipitation fluctuates greatly. Islands that have mountains tend to get more rain on the windward side than the leeward side, whereas flat islands receive less but consistent levels of rainfall. For instance, Jamaica receives an average of 450 centimeters of rainfall, while Barbados receives an average of 160 centimeters. Given the tropical front that characterizes the Caribbean from about mid-August to the end of October, these months receive the highest amounts of rainfall. During these months, some resorts are closed, and those that remain open receive fewer visitors. Most rainfall occurs during the day after the sun has passed directly overhead. The rainy season also coincides with hurricane season.

Dry Season of the Caribbean

Dry season in the Caribbean lasts from February until June. This is the ideal time to visit most Caribbean islands since there is plenty of sunshine. However, the dry season is not entirely dry, as the northern islands receive small amounts of rainfall. The rainfall during the dry season is associated with the passage of cold fronts. The dry season is also characterized by less wind, stable conditions, clear skies, and very few showers. Although the Caribbean experiences two distinct seasons, wet and dry, there is little variation in temperature. The temperature varies from 25 °C to 33 °C between the dry and wet seasons. Seasonally, the mean monthly temperature varies by only 5 °C in the northern regions and 3 °C in the southern regions. The sea surface temperature also changes only marginally, from 26 °C during cool months to 30 °C in warm months.

Some islands, such as St Barts, Anguilla, the Turks & Caicos Islands and the Platinum Coast of Barbados are renowned for luxury real estate which typically comes with a price premium.

So, researching typical prices can help you to understand where your budget can go furthest.

For an idea of what is currently on the market in the Caribbean have a look here.