Greece is sunny, welcoming and the property is inexpensive.

It has a population of only 11 million spread across land the size of England, with a large mainland around which are hundreds of islands. It has a coastline of 17,000 kilometres – that’s four times longer than Spain’s – all lapped by the gentle, crystal clear waters of the Mediterranean, so there’s plenty of reasons to buy there. 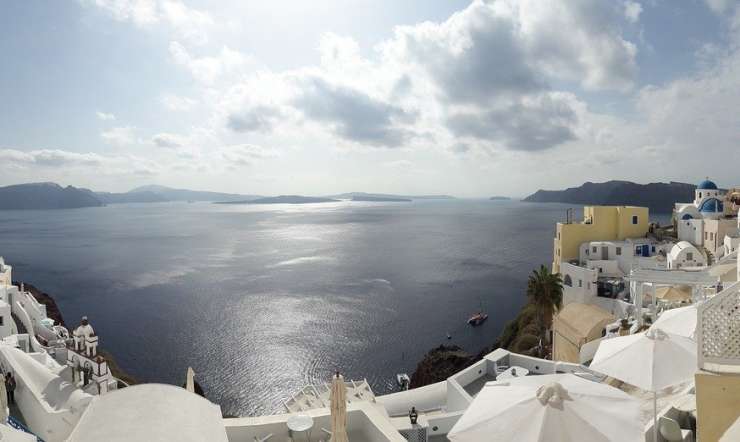 The thing that many of us notice first about Greece is the friendliness of its people – and they remain as warm and welcoming as ever.

When buying in Greece, think hard about when and how you will be using your property. There is a great variation in islands between those, for example, close to Athens, which tend to be expensive boltholes for Athenians, or those far away such as Corfu, which are more popular with British buyers. The British have a great affinity with Crete too, with large expat communities in the Chania and Rethymno areas.

Greece has escaped the over-development that blights other countries. It doesn’t really do gated developments either, though there are modern developments if that’s what you like.

Travel out of season however, and you will need to change planes in Athens as the Greeks, despite government efforts, tend to close up their seaside resorts in October and head back to their villages and families – maybe that’s why they’re so friendly when the season starts again. 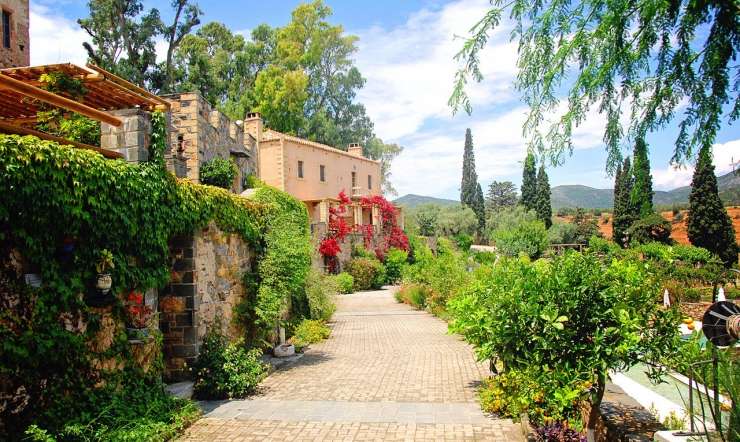 Purchase of Greek vacation property is relatively new, because of the existence until recently of stringent restrictions on foreign ownership of land. This is still the case in a few security-sensitive areas such as borders and some islands adjacent to Turkey. All property is freehold.
There are exchange controls and money imported to buy property must be declared so that it can be re-exported when the property is sold. Overseas companies can be used for this purpose but expert advice is highly advisable.

Total costs are high at around 20% (including transfer taxes of about 9%). There are no restrictions on foreign letting but tax is payable on this income.

Purchase procedures include a deposit of 10% (sometimes more) associated with a preliminary contract, and a public notary must be satisfied that the title is clear before the transaction can be completed. 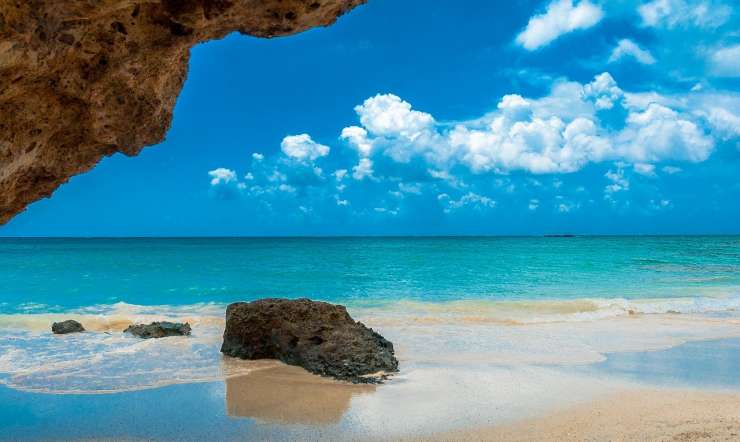 The climate of Greece is mediterranean with summers that are usually hot and dry, and the winters that can be quiet cold and wet. The upper part of Greece can be very cold during the winter and snow is not uncommon. However, for the south of Greece and the islands, the winters will be milder. During the winter much of Greece may have snow, and much snowfall can be expected in the higher mountains of Greece.

Summers in Greece are usually very hot, and in July and August temperatures usually reach 30 to 35°C, but sometimes even 40°C and more. It is recommended in these temperatures to stay out of the sun from 11.00 to 14.00 when the sun it at its strongest. There is a strong northern wind called the “Meltemi” which usually sweeps through the east coast of Greece during July and August, and this offers a welcome relief to the heat.

However, these winds can at times be very strong. This can lead to the schedules of the ferryboats to the islands being severely disrupted. 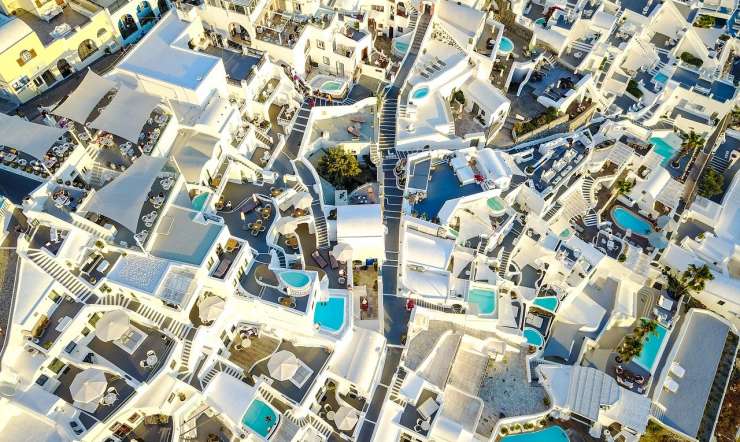 The north coast, especially Chania (west), or Agios Nikolaos (east) is popular, but the inland villages are also popular – Neopoli, for example, where a two-bed townhouse costs less than €100,000.

The accessible Peloponnese – connected to the mainland by the Corinth Canal – is also growing in popularity. Historically popular with Athenians, this large archipelago south-west of Athens is spectacularly unspoilt and offers some great beaches.

Whilst villas at Greece’s most expensive new development, there, Amanzoe at Porto Heli, are an eye-watering €3 million, you can get a three-bedroom townhouse for around €150,000 at a less stellar location. Across the bay from Porto Heli, the chic island of Spetses has remained (relatively) pricy.

Better-known with most European tourists are the Aegean islands, including the favourite honeymoon location of Santorini, and the party island of Mykonos. These aren’t the cheapest islands for holiday homes but look away from the tourist hubs and you can get that traditional white sugar-cube house with beautiful blue shutters (and a cat lazing nearby), for around €150,000. Mykonos is well known for its luxury contemporary glass villas that go for a couple of million euros if they have sea views.

For yachties, the Ionians will always be king. Corfu has a fashionable edge – the chi-chi north-east coast where they have been several sales over €5 million in the past year; but it is not high-end villas, and you can get a three-bed cottage for €100,000 near Kassiopi, down by nearly 50 per cent from the 2008 peak. Nicely renovated townhouses might cost around €250,000.

There’s also Kefalonia – still remembered fondly from Captain Corelli’s Mandolin, with apartments from under €100,000 but equally some stylish villas for and even some new-build developments. From summer of 2016 where will be some new flights from East Midlands airport.

It’s Rhodes in the Dodecanese that’s been, dare we say it, slightly booming again recently, with a strong demand for international buyers of high-end properties. Lindos is a hotspot but you can get a modest three-bed villa for around €250,000, or a detached one with a bit more space for nearer €400,000.

Pelion, this mountainous and yet verdant peninsular poking out from the East of the Greek mainland into the Aegean Sea, remains almost untouched by human hand. Thankfully, large scale development has never taken its ghastly hold in this glorious region and the whole peninsula consists of a myriad of delightful small villages.