Italy is a traveller's paradise; unspoilt, not overcrowded and not over-priced. With rural properties especially available at incredible prices it's an ideal place to create an OwnerGroup. 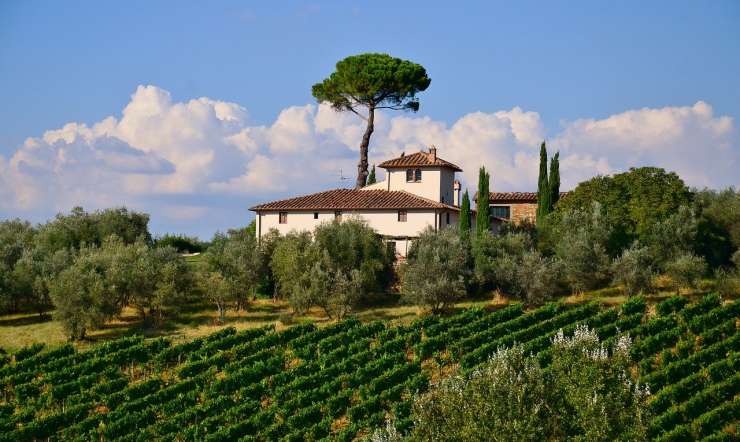 Italy is a land of contrasts; from the hustle and bustle of city life in Rome and Milan the rolling hills of Tuscany and the Dolomites feel like another world.  Some areas in the north are seeing big price increases because of the influx of foreign buyers with the Lake Como region especially being higher priced.  But there are still plenty of bargains to had inland away from the big population centres, and there are always the ski regions in the north too. 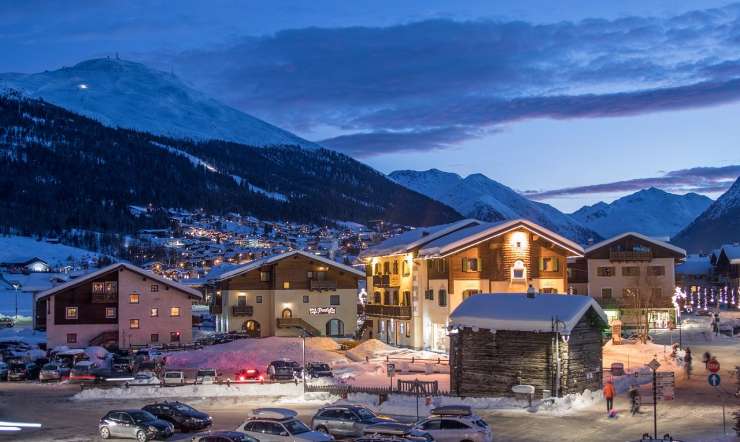 There are no restrictions on foreign property ownership in Italy, and it is possible to use a foreign company to purchase property. Italian property law is complicated and a good adviser is essential. All property is freehold but there are different types of title deed, public and private, with different degrees of obligation. Total fees are typically 10 – 15% of purchase costs, and VAT of 9 -20% is payable on new homes.

Once the compromesso is returned, the usual checks are made with the land registry etc., ensuring that everything is in order and complies with the relevant regulations. A geometra (surveyor) will complete any the legal and technical work necessary. The compromesso will among other things specify the final date by which the Deed must be executed. This date is agreed at the outset, and within this stated period the purchaser can decide the date most convenient for execution of the Deed before a notaio (notary). Total costs payable relating to the purchase. This will consist of the balance of the purchase price include registration tax, fee for the notaio and fee for the geometra. A simple Power of Attorney can be completed, enabling a nominee, to perform the transaction on behalf of the buyer. Once the compromesso has been signed, a series of documents and certificates will be required to enable the notaio to verify that everything is in order, and to prepare the Deed. These certificates will be available when the Deed is executed, and must be examined and signed by all parties to the purchase. 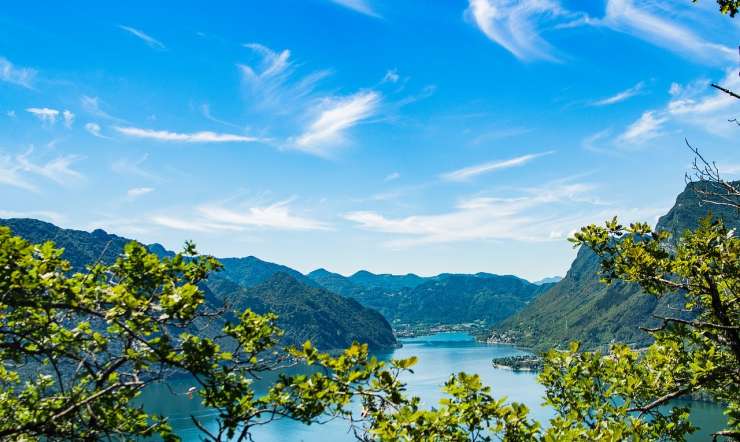 With its hot, dry summers and cool, wet winters, Italy experiences a Mediterranean climate much like France. Winters are cool and humid in the north and the mountains see snow throughout.

The summer can be quite hot, mainly in the south of the peninsula, with high nighttime temperatures of usually 28-33°C, but sometimes even 40°C. Thunderstorms are quite common especially in the northern. Surrounded by warm seas and with mountains close by, the coast always has a breeze; mountain areas are usually cooler with clear sunny skies, but sometimes local showers or thunderstorms develop in the afternoon. Hot air rising from the sea can cause heavy thunderstorms especially in early autumn, but these bring often the only rain of the whole summer. In spring and autumn the Sirocco, a warm wind from Africa, raises the temperature of the peninsula. In The summer these winds can bring very hot, unpleasant weather, sometimes even up to the northern districts of Italy. 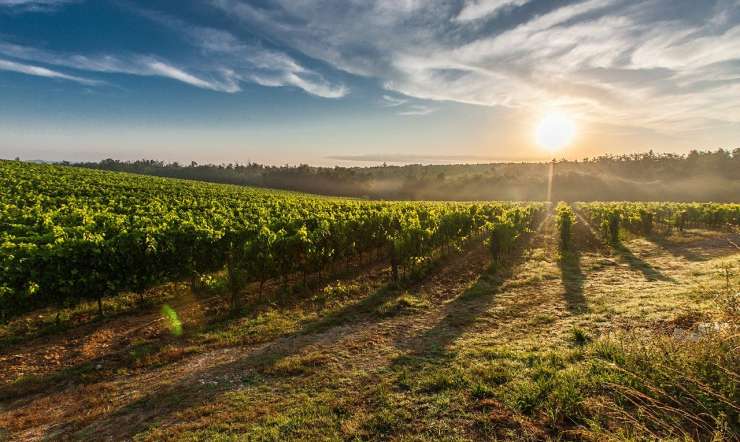 The north of Italy is wealthier and its property prices are generally a little higher than elsewhere in the country, especially if you are looking for properties in the Milan area. The south is more rural and traditional, with cheaper property including the famous trullos of Puglia.

Historically the Lakes in the north of Italy were the first areas to attract overseas second-home owners, and for their beauty, accessibility and dual season appeal. Lake Como – also home to Sir Richard Branson – is more fashionable than ever although can be surprisingly affordable, with apartments with a view for €100,000.

Most popular with the Milanese, Maggiore is elegant but similarly priced, whilst Garda tends to appeal to the actively inclined. Iseo and Orta are less popular, however Lugano remains sought-after for those after a mix of Swiss efficiency coupled with Italian culture.

Tuscany and Umbria then became a big hit in the late 1900s when many buyers dreamt of a farmhouse amid rolling hills within handy distance of those beautiful medieval villages or Renaissance cities. The area in Tuscany around Arezzo, Siena and Florence – the so-called Chiantishire – became fashionable and expensive and you won’t get much change from €1 million for a well-presented six-bedroom farmhouse with a pool in Sting and Trudie Styler’s patch of Arezzo.

That said, some prefer to escape the tourist buses and communities of British expats and Lucca slightly north has been growing in popularity; as has the Garfagnana, Lunigiana or Bagni di Luca where prices drop – you can get a two-bed home for less than €100,000. In neighbouring Umbria, the area around Lake Trasimeno and nearby Perugia remains of high interest.

Le Marche, south of Tuscany, is also now firmly on the radar of overseas buyers, and in San Benedetto del Tronto you are both close to airports and beaches. The area is popular with second-home owners from Rome, so you are looking at around €125,000 for an apartment. It’s close to the border with the Abruzzo region, a wonderfully undiscovered and green area which is highly affordable – find plenty of options for €50,000 to €100,000. You can do ski and beach in the same day in some!

Italy’s coastal areas have grown in popularity, with Puglia leading the way after a couple of years of high-profile owners, celebrity weddings and a growing fame with foodies. British buyers tend to love the area around Ostuni and Martina Franca where houses are available for well under €100,000. Be careful of buying a trullo (listed cone-shaped stone house) because these can be expensive to restore and also might be illegally extended.

Heading back north, Liguria has also gained greater interest, and in this stylish area close to the Cote D’Azur in the attractive town of Imperia you can get an apartment for €150,000.

If the Italian islands appeal, head to Sardinia for affordability (outside the chic Costa Smeralda), and in the lovely little beach town of Valledoria, you can buy a two-bedroom apartment for €80,000; Sicily tends to be surprisingly expensive due to lack of supply.

Cities have also been growing in popularity but are more expensive: Florence, Venice and Rome are all popular and prices reflect the number of homes being bought for holiday rentals and the Airbnb market.