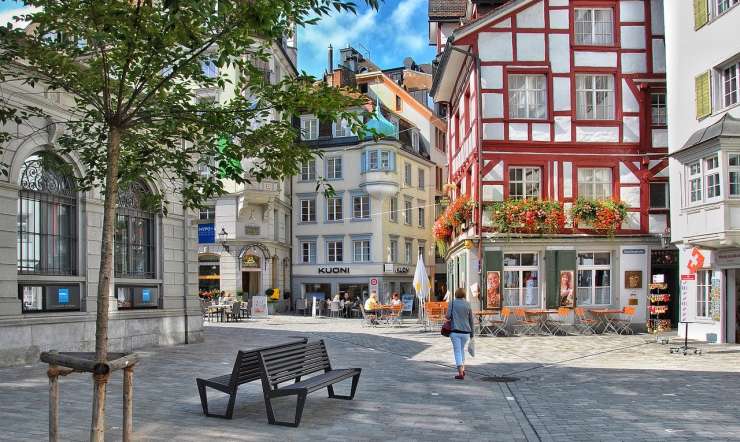 The spiritual home of winter sports and the heart of the Alps, for many people Switzerland is a dream location for a holiday home. Cities like Geneva and Zurich are well connected and accessible and the Swiss are rightly famous for their punctuality and attention to detail. The Swiss ski resorts also have a reputation for privacy and discretion and so are popular places to buy for high net-worth individuals. However, in a referendum in 2012 – the Lex Weber – Switzerland voted to prohibit all new construction of second homes in communes which already have over 20% of second homes. The effect is that no more new properties will be built in future in most Swiss ski resorts. This, along with very restrictive rules on who can buy in Switzerland make purchase very difficult. 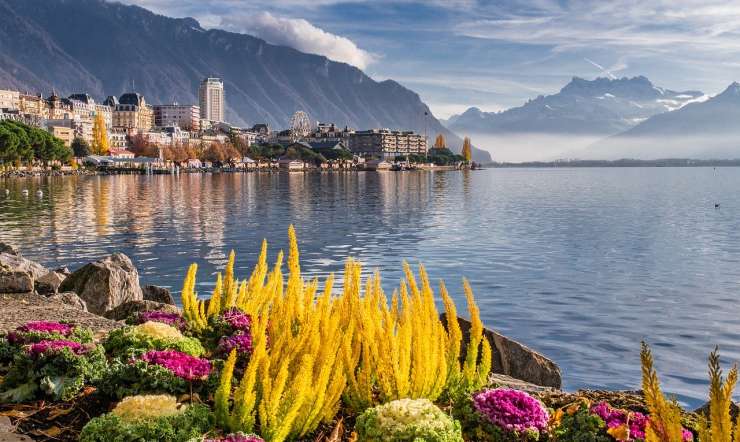 Buying property in Switzerland is complicated for foreigners. The Swiss government has regulations which limit the number of purchases and the amount of land which can be sold to non-nationals: currently there are about 1400 such permits each year. These are allocated to the 26 “Cantons”, and some cantons may reach their own annual limit while the national total remains below the limit for the country as a whole. In addition, each canton imposes its own limitations, which may include minimum periods of several years before resale is allowed.
The “area” limit restricts individual foreign owners (including married couples) to 100 square metres, but co-ownership can be used to combine such allocations in order to buy a single larger area.

Because of these limitations demand tends to exceed supply: in some cantons there are waiting lists of as much as 2 years for foreign purchase permits, and prices are correspondingly high. Chalets in popular resorts are typically in the range of £300,000 to £1m. Purchase costs involve a purchase tax (which includes notaries’ fees) of 2.5% to 5%. 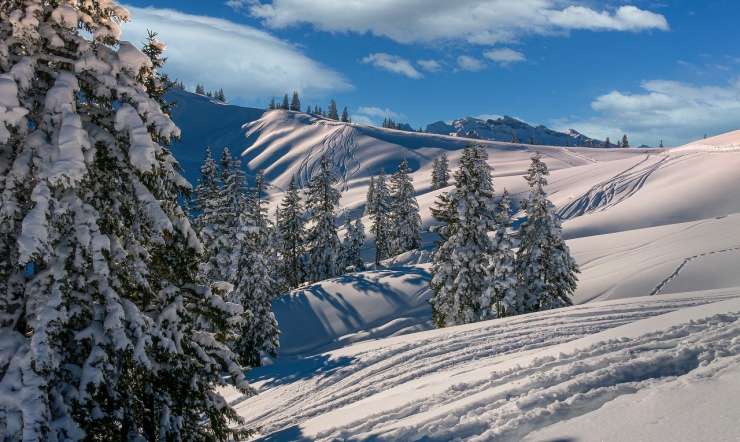 Switzerland is located within a temperate climatic zone. In the west and northwest the influence of the temperate Atlantic climate is felt more strongly, in the east it is more of a continental climate. At a latitude of 47 North, the climate is moderate and generally agreeable. Temperatures depend largely on altitude, with averages 5°C lower for each additional 300 m of elevation. Summers can be hot, with temperatures sometimes reaching 30°C or more, summer evenings are usually cool.

Precipitation is distributed over the entire year. May, September and the first half of October tend to be the driest, April and November are usually the wettest periods. Again, High-level areas in the Alps may have a high average rainfall in excess of 2000 mm per year, while some regions in the flatlands of Switzerland have only 600 mm per year. From June through August, rain usually comes in the form of sometimes heavy thunderstorms, these storms can sometimes bring heavy hail and snowfall in the mountainous regions of the Alps, even in summer.

Weather conditions vary only slightly across the country, the lowland regions in the north and east have more continental influenced conditions with colder winters and hotter summers, and the southeastern areas of Switzerland have longer and warmer, almost Mediterranean-like summers. Be aware that whatever the season, if you’re at a high altitude, the weather can change quickly and dramatically.

The winter snow cover lasts from late December through March in the valleys, from November through May at about 1,800 m, and becomes in many years permanent above about 2,500 m. 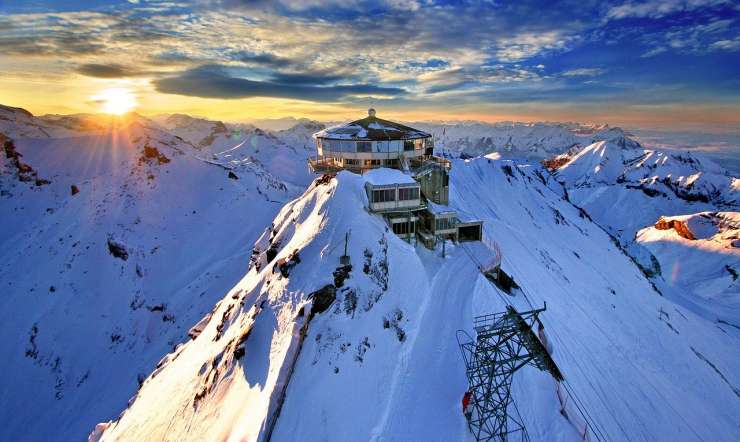 Switzerland still boasts more illustrious ski resorts than any other country, a factor that has helped sustain property demand in the best locations. For high net worth Individuals, the Alpine property market remains a central component of a global real estate portfolio.

According to the Savills Ski Report 2017-2018, St Moritz, the first choice for global billionaires, still tops the Ultra Prime Price League (property price per sq m) with prices of €35,600 – a huge increase of €14,400 they reported the previous year.

There are no bargains to be had in Switzerland!