The UK & Eire present many opportunities for forming an OwnerGroup, be it a holiday home, a boat on an inland waterway or around the coast, or an aircraft at one of the thousands of small airfields. 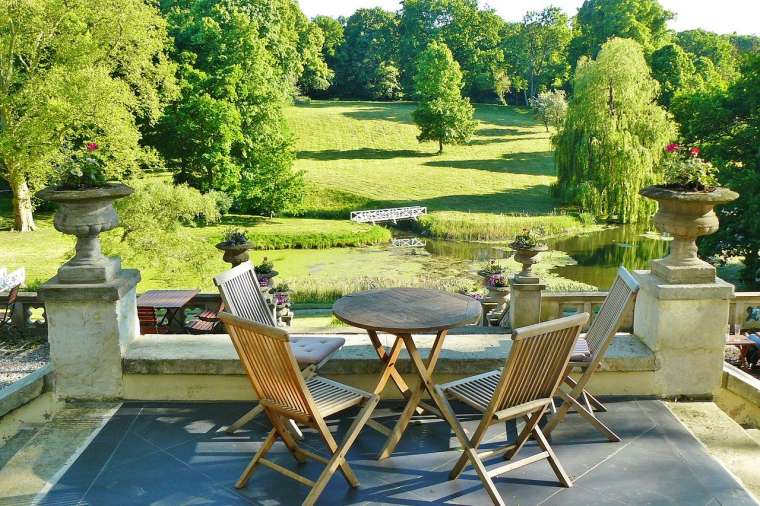 The United Kingdom, made up of England, Scotland, Wales and Northern Ireland, is an island nation in northwestern Europe. England – birthplace of Shakespeare and The Beatles – is home to the capital, London, a globally influential centre of finance and culture. England is also site of Neolithic Stonehenge, Bath’s Roman spa and centuries-old universities at Oxford and Cambridge. Holiday properties are common in areas such as the Cotswolds, Devon and Cornwall, the lake district and the Highlands.

Eire is also a wonderful place for holiday properties with coastal areas being most popular. 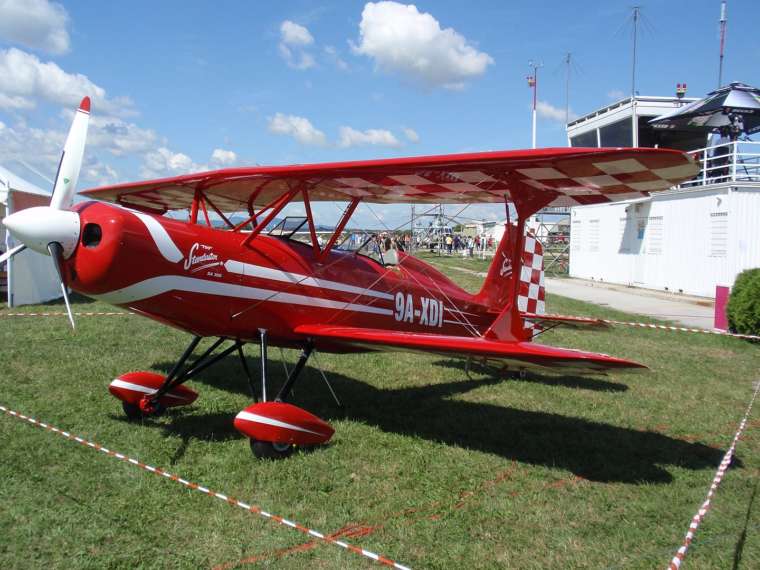 Syndicate purchase of UK assets has relatively few problems. There are differences in the conveyancing laws for property between those in England and Wales, and those in Scotland. The property market in England and Wales suffers from the fact that an agreement is not binding until all aspects of the contract have been completely resolved, leaving open the possibility that a seller can accept a higher offer from another buyer at a very late stage in the process. In Scotland, an offer is binding once accepted.

Principal costs include a property transfer tax (“stamp duty”) which runs up to 5% for the most expensive property, but is generally less. Otherwise asset purchase costs are relatively low compared to most other countries.

In general we have warm summers and cool winters. Our summers are cooler than those on the continent, but the winters are milder. The overall climate is called temperate maritime. This means that it is mild with temperatures not much lower than 0ºC in winter and not much higher than 32ºC in summer.  The west coast of both the UK and Ireland tend to be wetter than the rest as they face the weather systems coming across the Atlantic Ocean. 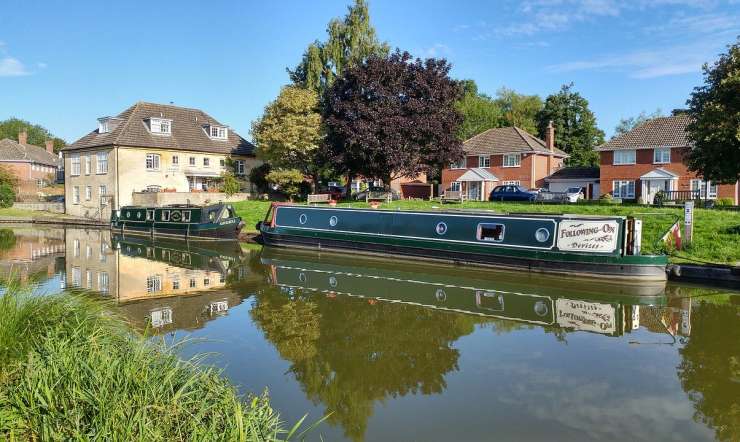 As of February 2020 the average house price in the UK is £230,332, however it varies considerably from region to region.  For a 4 bed detached holiday cottage in a popular area expect to pay around £500,000 in England, perhaps half of that in the rest of the UK.  Click here for a link to price statistics in the UK.