From the Great Plains where the mighty Bison roam to the breath-taking Rockies, from the hustle and bustle of the fast-paced northern East Coast to the golden beaches and balmy climate of the West Coast, the United States of America doesn’t disappoint when it claims to have it all. 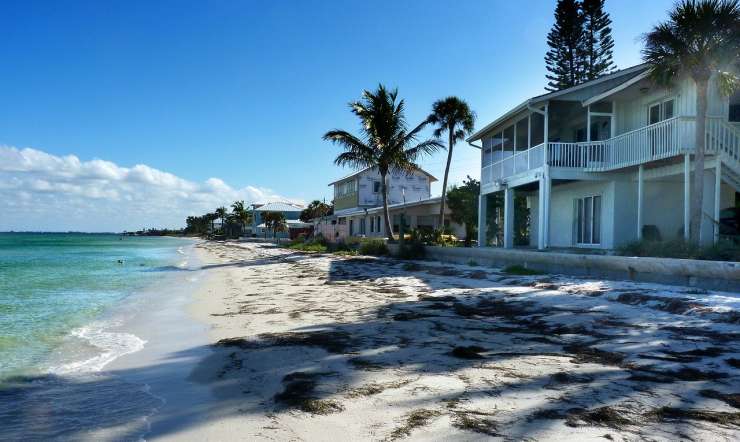 The US is one of the most ethnically diverse countries in the world with more than 312 million people inhabiting its 50 states. Throughout the country’s history, large-scale immigration of people from all over the world has led to its present-day ethnic richness and multiculturalism. The East Coast of the USA is a greatly diverse part of the country. The northern parts are home to vibrant cities like New York and Boston, great cultural and historical centres.

Further south along the East Coast is the sunshine state of Florida. Florida is renowned for its idyllic beaches and stunning panoramic sea views – the perfect place to soak up the sun and while away the days relaxing. Awash with golf courses, theme parks, beach apartments and holiday homes, USA takes pride in this sunshine gem.

Trek through the enormous Grand Canyon, or scale the majestic Rocky Mountains. Go skiing in Aspen, explore the textured Deep South or go ice fishing in Alaska. Watch one of the world famous Indy 500 races live in Indianapolis or go hurricane hunting with the onset of autumn. If sun and island fun is more to your liking then why not look at Hawaii and its islands and enjoy surfing, sightseeing and socializing with the very friendly locals. The US has about 14,000 airports of which 51 are international. Being one of the world’s most thriving and culturally varied countries, where each state has its own uniqueness and experiences to contribute, the US is overflowing with history, heritage, national monuments, natural wonders and fun and exploration. 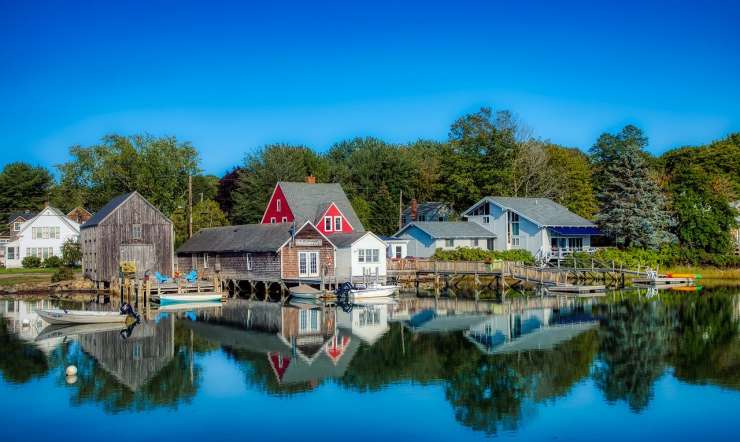 Group purchase in the USA presents relatively few problems. Overseas legal entities such as a UK company need only fulfil a fairly limited range of obligations provided they are not involved in commercial activity.
There are however considerable differences in detail law from State to State. In some states such as California, initial deposits (generally 1%) etc. are held by an independent party in an “escrow” account. An initial agreement to purchase is binding but may be made subject to conditions set by either the buyer or the seller.

There are no restrictions on foreign ownership but foreign companies must register for tax purposes. Letting may be restricted by local laws or community rules, and subject to tax. 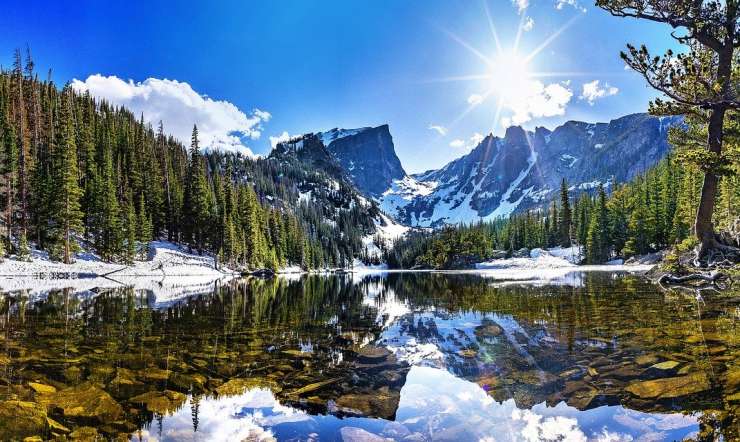 Being a huge country, the contiguous United States is home to a wide variety of climates. However, in general it has a continental climate, with cold winters (often frigid) and hot summers (sometimes very hot), with a different season duration depending on latitude and distance from the sea. There are, however, some exceptions: on the west coast overlooking the Pacific Ocean, the climate is cool and damp in the northern part and Mediterranean in the southern part; on the coast of the Gulf of Mexico, the climate is mild in winter and hot and muggy in summer, while in Florida, it is almost tropical; the mountainous areas are cold in winter and cool to cold even in summer; and finally, there are deserts which are mild in winter and scorchingly hot in summer.

Since there are no obstacles to cold air masses from Canada, almost all of the country can experience sudden cold waves in winter, but they have different intensity and duration depending on area. Cold spells last a few days in the south, where the temperature drops a few degrees below freezing (0 °C or 32 °F) in winter, while they are intense and sometimes long in inland areas, in the highlands and in the north-east. The summer heat waves can be intense as well, especially in inland areas. In general, the western half of the country is more arid than the eastern one, with the exception of the north-central coast of the Pacific, which is rainy.

While the Western United States are mostly occupied by mountains and plateaus, with vast arid and desert areas, the central-eastern part is mostly flat or covered by hills and low mountains, and its climate is generally more humid and rainy. Given the vastness of the territory, the climatic differences are remarkable here as well.

In the central-eastern part, clashes of air masses are remarkable and frequent, making the climate unstable in most of the territory, and meteorological phenomena may be violent (storms, hail, blizzards, tornadoes). Air masses coming from Canada are cold and dry (but pick up moisture when passing over the Great Lakes), while those from the Gulf of Mexico are warm and moist.

The Great Plains experience higher temperature variations, but are also less humid and rainy than the East Coast, especially in winter. 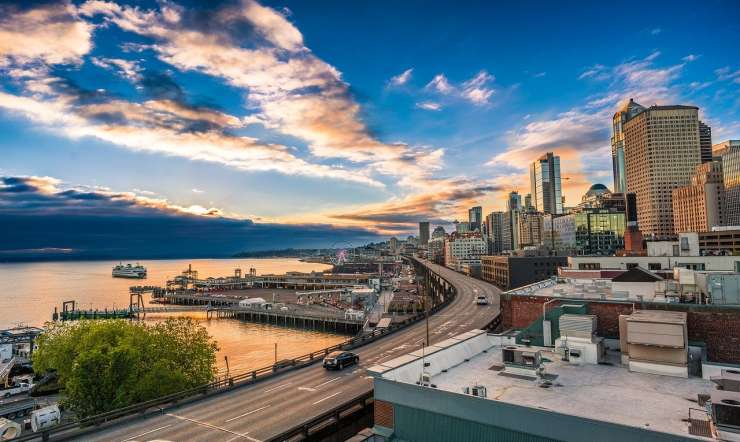 The classic property choice for buyers is the spacious, modern villa in central Florida, with a pool and within 15 minutes’ drive of the gates of Disneyworld and Universal Studios. You can get that from £125,000, or apartments on a holiday complex from half that much.

But there are so many other options in the USA that comparing prices is nigh on impossible. For an idea of what is currently on the market in the USA have a look here.